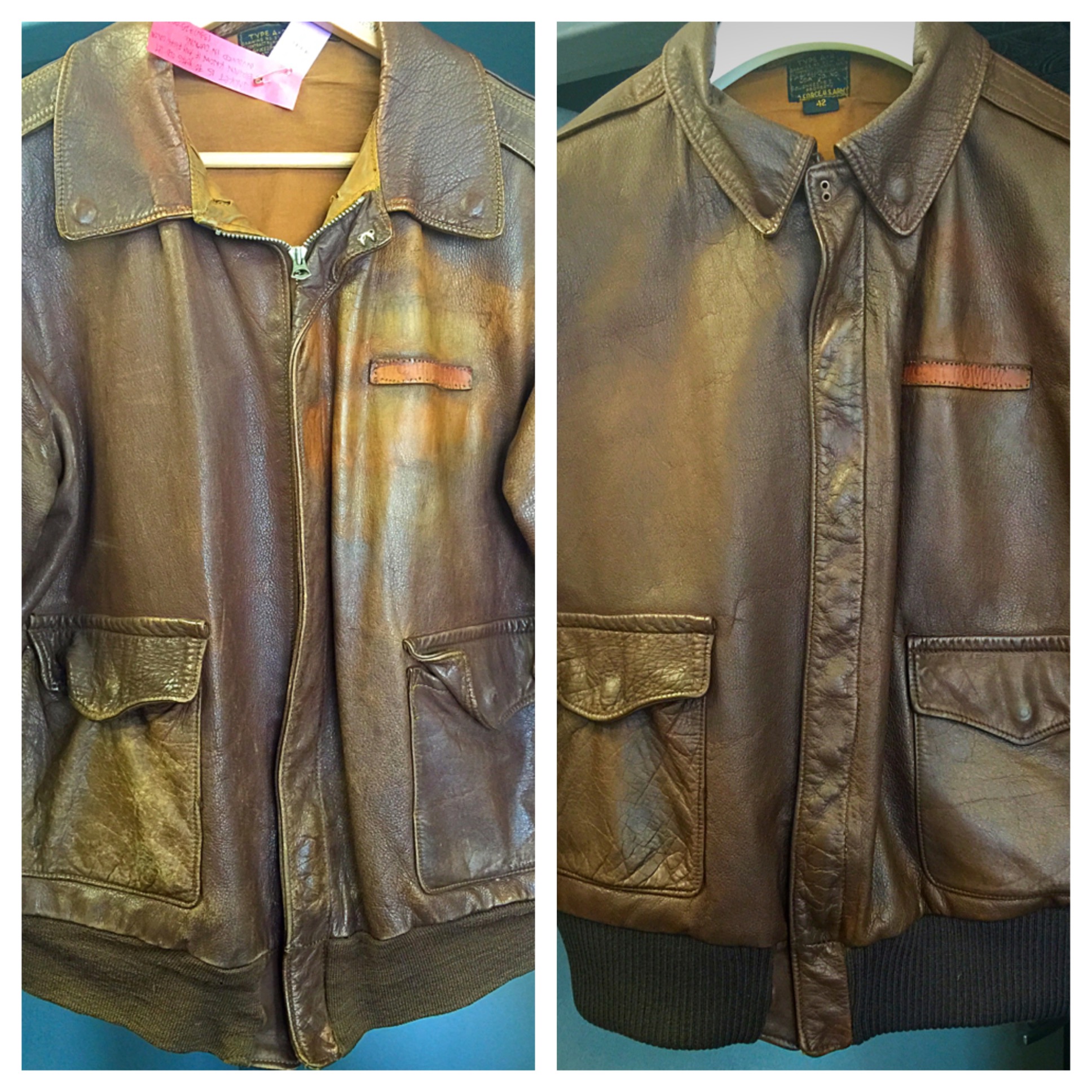 In 1944, three years after the United States joined the fight in WWII, Cleo Rowley was faced with the same circumstances that many other young men faced at the time.  After graduating from high school, he had wanted to become professionally involved with golf, but instead he bravely enlisted in the United States Air Force.

On May 5, 1944, Mr. Rowley arrived in England.  He had wanted to be a pilot, which was an extremely popular goal for many young men at the time, but instead he trained to be a tail gunner in the B-24 bomber.  Mr. Rowley was included in the airborne troops that were part of the invasion of Normandy, France, known as D-Day; however, as there were not enough planes to carry all of the available crews, Mr. Rowley was not able to fly a mission on D-Day.  His first combat mission was flown on June 20, 1944.

Mr. Rowley regularly wrote to his family and kept a journal of his experiences during the war.  Below are just a few entries we’d like to share with you:

December 23, 1944, marked the date that Mr. Rowley and his crew completed their combat mission requirements.

Cleo Rowley was discharged from the United States Air Force in October 1945 at the rank of Staff Sergeant and returned to Michigan to be with his family.  He is remembered as a humble man and was very proud of his service in the Air Force, always carrying a copy of his discharge papers with him in his wallet.  After he passed in January 2015, Mr. Rowley’s daughter, Sarah Pennell, became interested in preserving the jacket and uniform in order to keep a bit of family history intact.  “Hopefully, generations from now, our family will be able to get a feel for what Dad did in the war.  We have been using Shores as our cleaners exclusively for years.  The wonderful, personal service is a big plus for us.  I wouldn't think of taking Dad's uniform and jacket anywhere else to be preserved. I know it is in good hands,” Mrs. Pennell stated.

Mr. Rowley’s WWII uniform and his journal of the events are some treasured artifacts that his family generously shared with us to help know him better.  We are grateful for the opportunity to pass along his legend of bravery and sacrifice for our country.  We are also thrilled that his family trusted Shores enough to allow us to help preserve these treasures.  We consider it an honor.